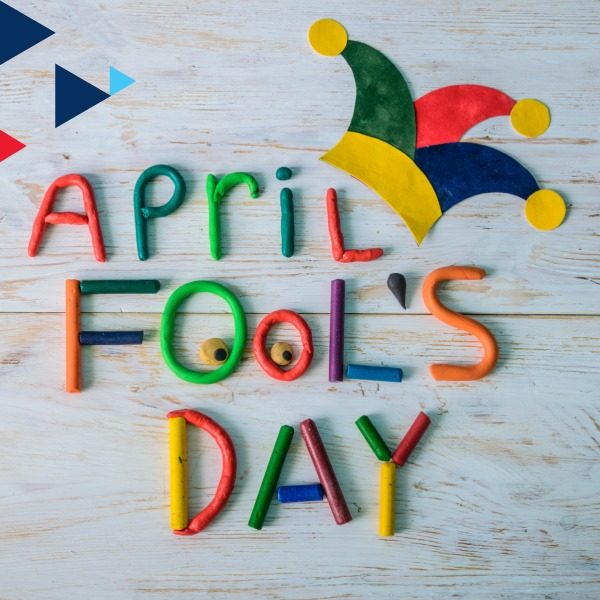 April Fool’s Day (April Fools’ Day or All Fools’ Day) is on April 1st. This annual event allows people to fool and play pranks on others, especially the ignorant ones – and children. One popular trick is to make a fool of someone by telling them their shoelaces are undone; when they bend down to tie them up the hoaxer shouts ‘April Fool!’. Another joke is to paste a paper fish on someone’s back without them knowing.
Anyway, the exact historical origin of this custom is unknown. One explanation is that it comes from the Roman Hilaria festival of late March, celebrating the end of winter and the arrival of spring; its many games and joyful customs included fancy dressing and fooling others, based on the unpredictable weather as the seasons changed.
Another possibility is that it dates from when Europe changed the start of a New Year from around late March to April 1st (based on the Julian calendar) to January 1st (based on the new Gregorian calendar, which is the one now in use). In modern times, a distinct memory of April’s Fool Day is when a UK TV program broadcast footage of a Swiss family harvesting their spaghetti from their spaghetti tree, which successfully fooled a large number of viewers. By the way, this prank day is not connected to any religious agenda nor is it a national holiday.