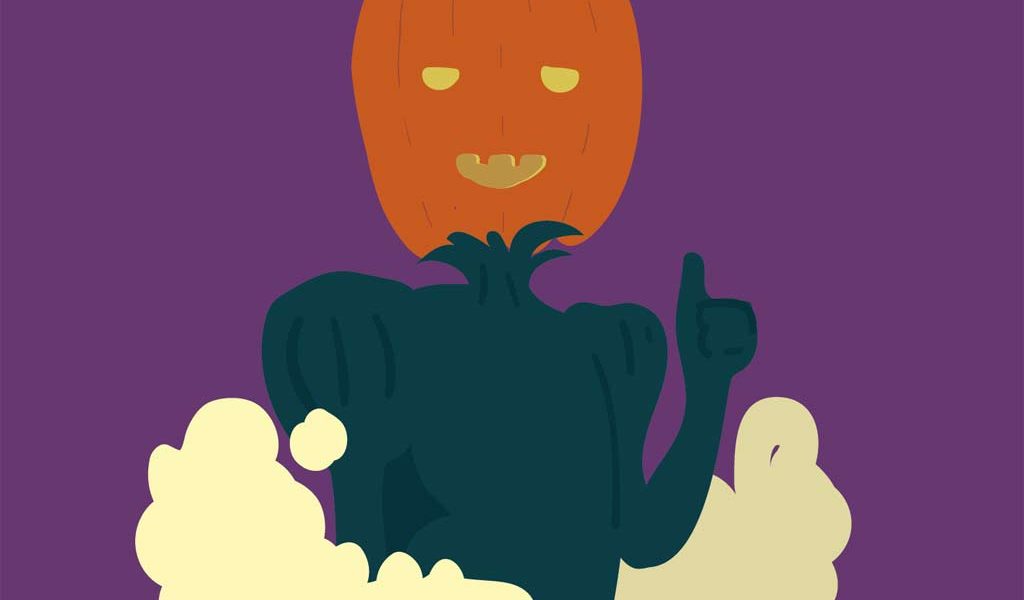 For hundreds of years, Irish people have carved turnips, beetroots, and potatoes into the shape of human skulls to place in front of their homes on Halloween night. These carved decorations became known as ‘jack-o’-lanterns’. It was not until the early 19th century, when large numbers of Irish immigrants arrived to the USA, that they began to use pumpkins as jack-o’-lanterns due to their abundance and easier texture for carving. Jack-o’-lanterns are believed to ward off the evil spirit of the drunkard Stingy Jack, a mythical character who made a deal with the devil and now must roam the earth with only a carved turnip to light his way. Finally, the name ‘Halloween’ comes from the phrase ‘All Hallow’s Eve,’ the night before the Christian celebration of All Saints’ Day.