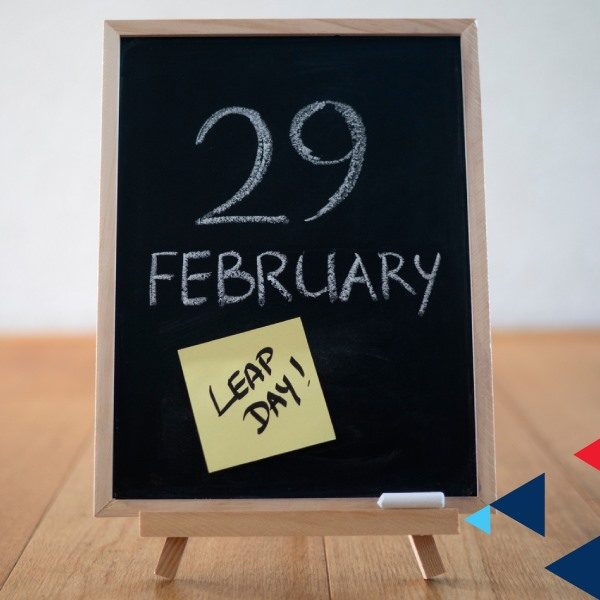 Leap Day – This year February has 29 days, not 28. This feature is called ‘leap day’, which occurs every leap year. A year is a leap year if it is evenly divisible by 4; except that if the year can be evenly divided by 100, it is not a leap year, unless it is also evenly divisible by 400.
It is believed that Julius Caesar initiated this system in 46 B.C., to synchronize calendar years with astronomical years.
In the traditions of lunisolar calendars, such as Chinese and Thai, the practice is to add one extra month as a leap month in some years to solve the same issue.
Many recognize leap year as the mark of Olympic Games. In some Western cultures, women are allowed to propose marriage to men on leap day. The term ‘leap year bug’ is used in computer circles to refer to the problem of misleading calculations occurring because of the addition of February 29th.