Ring in the new year 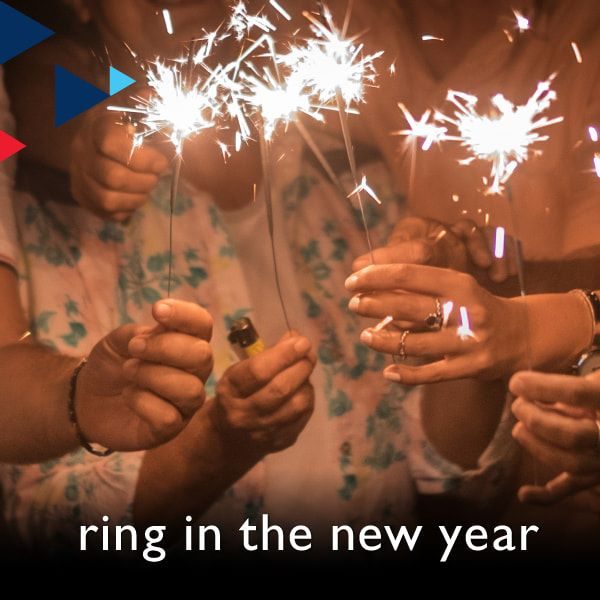 ‘Ring in the new year’ is one among many popular phrases during the year end period. Conveying the notion of doing something to celebrate the new year, it employs the religious concept, of Christianity, that ringing a bell can ward off bad things. Later it has been applied to secular contexts, of which the night of New Year’s Eve is one.

Used to say farewell to the passing year and to welcome in the new one, the phrase ‘ring out the old and ring in the new’ is also recognized, known for its appearance as a stanza in Lord Alfred Tennyson’s ‘In Memoriam’ poem. With similar meaning, that of ‘bring in the new year’ is often used.

The expression ‘rings a bell’ shares a different meaning: to begin to arouse a memory, especially when something reminds one of something else but without bringing back the full memory.